Often referred to as "the fifth taste," umami is somewhat elusive to describe because it is a subtle savoriness that enhances the other flavors in a dish. The term, which means "delicious taste" in Japanese, was first coined in 1908 by professor Dr. Kikunae Ikeda, who discovered that the glutamates (amino acids) found in kombu (dried kelp) resulted in a savory taste.

Building Umami in your dishes

Umami flavor is one of the five tastes, naturally present in ingredients that contain certain amino acids. Some examples of the amino acids associated with umami are glutamates in kombu or soy sauce; iosinates found in fermented fish, shellfish and meats; and guanylates, which are present in mushrooms like shiitake.

These different types of amino acids can be combined to increase the umami taste in your dishes. This is a very common practice among Japanese chefs, who sometimes simmer kombu (glutamates) with katsuobushi (dried bonito fish flakes rich in iosinates) to enhance their umami-rich dashis. These simple, basic stocks are the backbone of traditional Japanese cuisine. 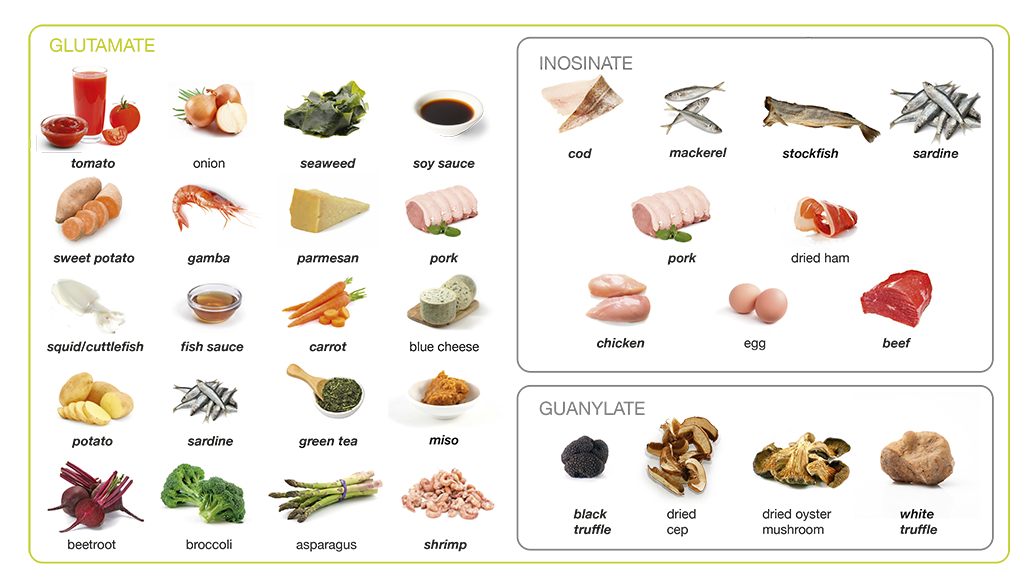 Since ancient times, different cultures have found various ways of adding the pleasant umami-taste to their cooking. The Romans fermented fish to create a condiment they called garum that imparted an umami-rich funk that was widely used throughout the empire. Today, similar fish sauces are used in Korean and Southeast Asian cuisines.

Examples of ingredients that can easily impart umami to your dishes are tomatoes, parmesan, yeast extracts and even green tea. Tomatoes, for instance, possess very high concentrations of glutamates in their seeds and just beneath the surface of their skins. As they ripen, the levels of glutamates increase, which is why it's always best to use whole, ripe tomatoes—seeds included—if you prefer a more savory, delicious tomato sauce.

Of course, not all of us have access to ripe, flavorful tomatoes and other ingredients year-round, in which case enhancers like Tomami, an umami-rich syrup made from the juice of extra-ripe tomatoes, or vegetable reductions such as Vegemite, and yeast reductions like Marmite can be used. 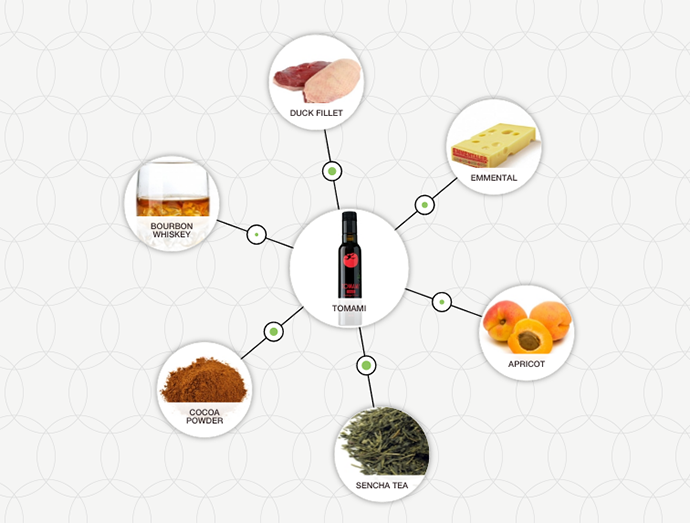 When pairing these umami enhancers, remember that they're best combined with other glutamate-rich ingredients that contain either inosinates or guanylates such as duck, Swiss Emmental cheese, apricots, Japanese sencha tea, cocoa powder and bourbon whiskey, to name just a few.

Compared to the other four basic tastes, umami can be somewhat more difficult to identify because it is a subtle savoriness. When creating recipes, incorporating umami-rich ingredients can be used to enhance the other four basic tastes: sweet, salty, sour and bitter. For instance, if you wanted to round out the taste and intensify the flavor of a sauce, you could do so by adding sautéed onions and garlic (umami-rich) and then reducing your sauce for several minutes before sieving. The result would be a much tastier, more complex sauce. Cooking with umami-rich ingredients also enables you to reduce the amount of salt that you would ordinarily use to boost the flavor of your food.

"Umami is somewhat elusive to describe because it is a subtle savoriness that enhances the other flavors in a dish." 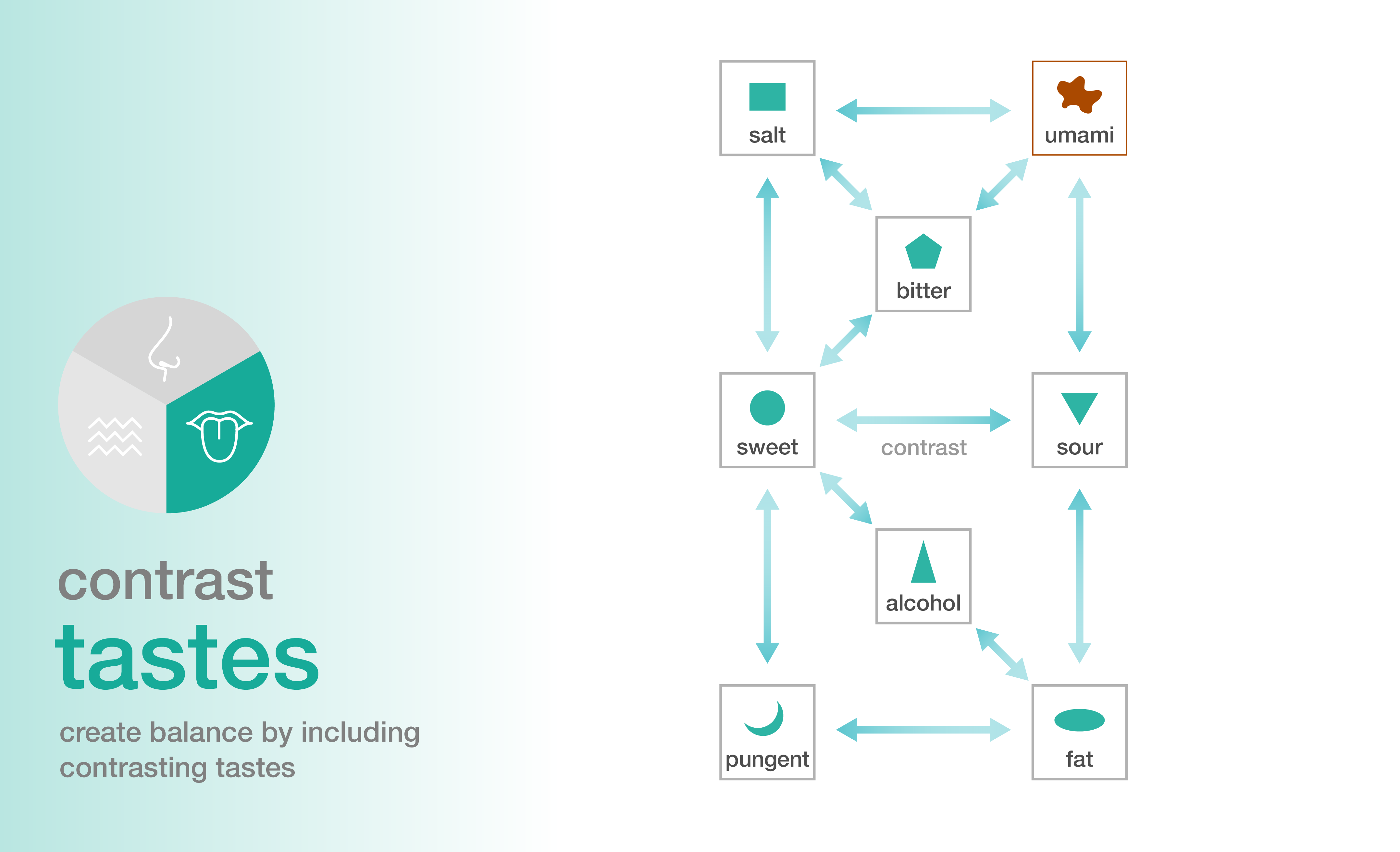 On the other hand, adding any of the other four basic tastes can also help to balance the umami in your dishes. This is something we frequently see in Thai or Vietnamese soups which rely heavily upon fish sauce for umami, where a finishing squeeze of lime juice is added to make the soups less round and more refreshing. 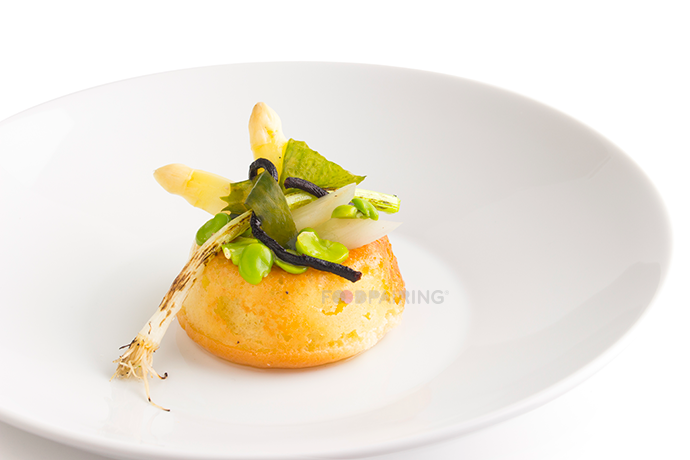 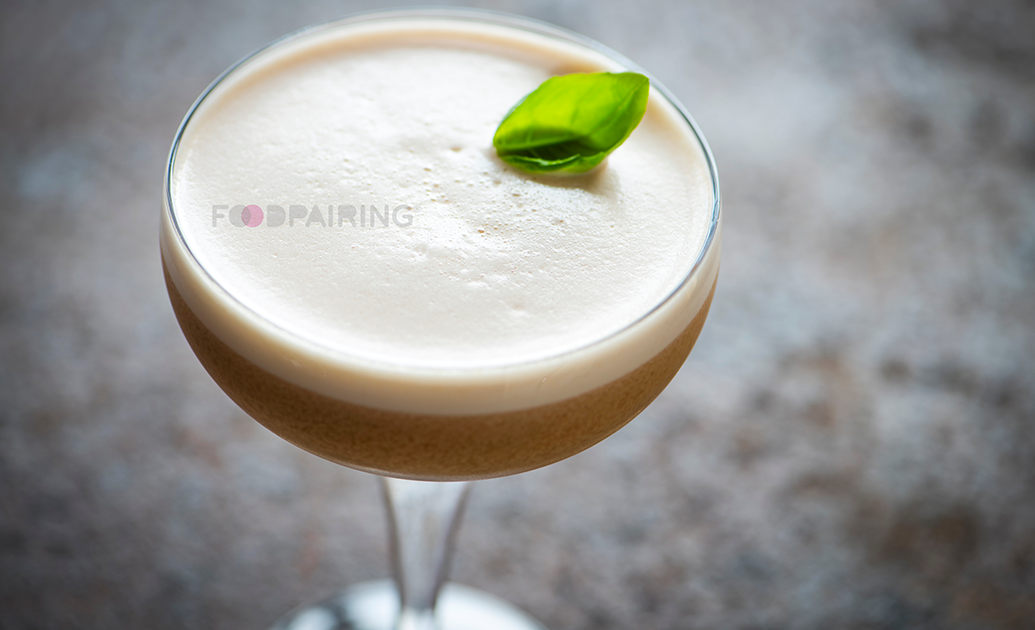 Discover your own umami-rich pairings with our Foodpairing® Tool by subscribing now. Already have an account? Log in.