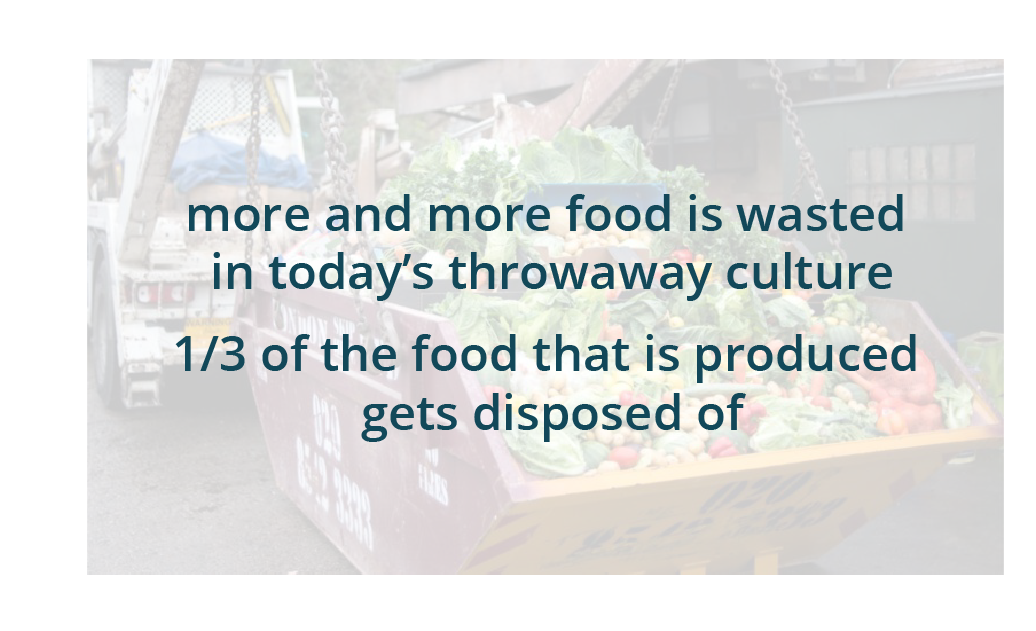 Sadly, more and more food is wasted in today’s throwaway culture. 1/3 of the food that is produced gets disposed of – farmers, supermarkets, and consumers all share the shame. This big problem was noticed by Eatmosphere. Their history started with the "Brussels Creativity Call - Urban Food 2025" where they tested their zero-waste food distribution concept. They also defended the concept at the Brussels Urban Food Festival, EAT!Brussels, and even the Milan world expo. After the competition, they decided to develop their movement and build people’s awareness about food waste and food poverty. In Belgium only 15% of the citizens live below the poverty line, most of them have no access to healthy food.

Eatmosphere, a non-profit organization based in Brussels, wants to create awareness with people on food waste, they strive to change mass consumption with sustainable behavior with a positive pact on our environment.

They have multiple initiatives:

2 Organize a variety of events:

. Products made with food surplus (own label ‘Everybody deserves a second SJANZ’)

. Beerfood (90% of the spent grain goes to waste so they use to make beer crack-ers)

. Terroir (they go back to the roots, what has been grown and eaten here)

Mary Pop-In is in operation with different chefs as Adélaïde Lannoije and Romain Van Den Brande. They are also involved in other initiatives in Eatmosphere. They hosted the Kitchen Kulinair (a six-courses zero-waste vegan dinner) and prepared magical brunches with food surplus and other events within ‘Dining in the field’. They find creative uses for typically-wasted ingredients, especially ‘ugly’ vegetables and fruit from farmers, and convert them into beautiful and tasty dishes people eat, rather than throw away.

What is food waste?

It is important to understand what food waste actually is compared to food loss. The latter term refers to food being discarded during the production, handling and storage, processing, and packaging of the food. Food waste only concerns food discarded, regardless of being spoiled or not, by wholesalers, retailers, the food service sector and households. Consequently, that means also food given to animals or composted is considered as food waste since it was intended for human consumption.

In the European Union, almost 90 million tons of food/water is wasted in five different stages across two groups.

In the European Union, almost 90 million tons of food/water is wasted in five different stages across two groups. The first group concerns the food supply chain (28% of overall amount), namely food service (12%), primary production (11%) and wholesale and retail (5%). The second group with 72% of overall waste consists of households (53%) and processing stages (19%). Only one third of the consumers are aware that they’re the biggest contributors to food waste.

It is important to bear in mind that discarding food in the household (the last stage) not only costs the consumer, but also the planet, as energy and resources used during harvesting, processing, packaging, and shipping is essentially thrown away with the food. Fresh fruit and vegetables contribute to almost 50% of the food waste generated by households. That’s why we recommend trying zero-waste recipes prepared by Adélaïde Lannoije and Romain Van Den Brande, like ‘Leaks fully exploited’ and ‘Cauliflower Variation’, in your own kitchen. 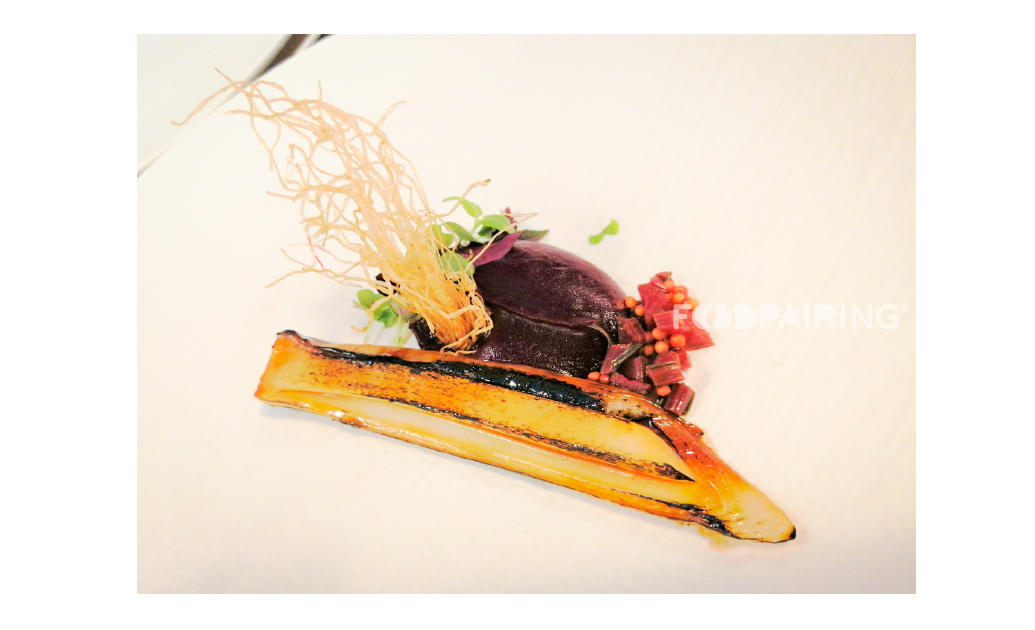 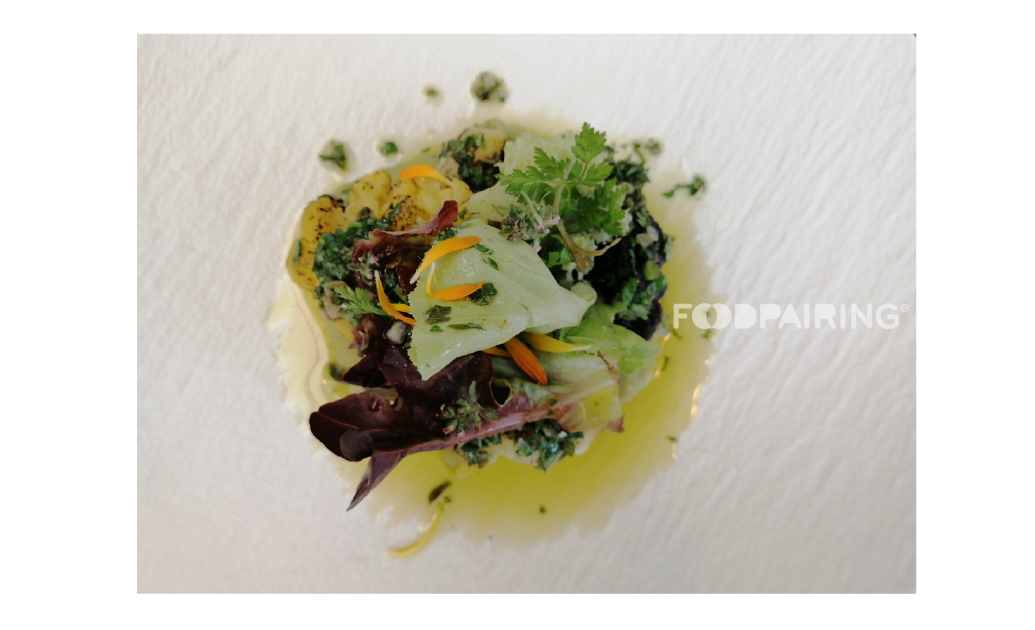 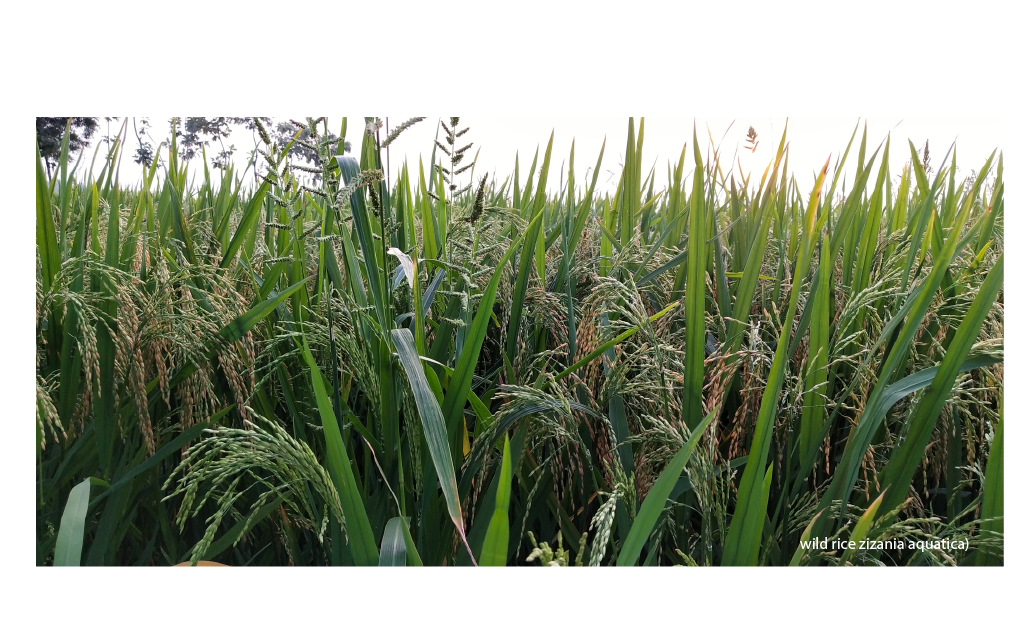